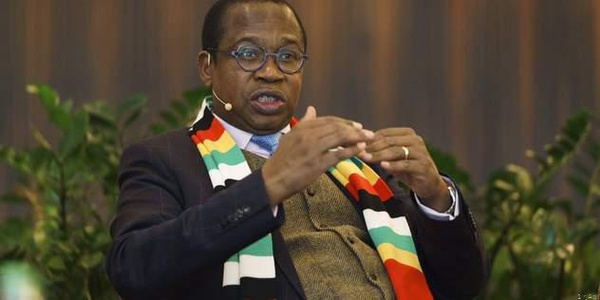 Finance Minister, Professor Mthuli Ncube has said that the two percent transaction tax will not be removed despite stakeholders including the Zimbabwe National Chamber of Commerce expressed concern over the tax.

Ncube told Zimpapers Television Network on Monday, that the contested tax will be channelled towards the improvement of the country's productive sectors to stimulate economic growth. He said:

_We will not scrap the 2 percent tax because it helps us on the compliance front, in terms of lowering tax. I cannot pre-announce what I will say in the budget, all I can say generally is we want to support growth and productivity. One of the things we have to look at is obviously incentives and tax adjustments._

Ncube previously indicated that part of the tax was being channelled towards social services meant to cushion workers from the wrath of the inflationary economy.

Whilst ZIMRA defended the tax saying it can be a foundation for an effective tax regime in the country, others argued that it constituted double taxing since the tax did not discriminate those who would have paid other forms of taxes including PAYE.