THE NDC MUST APOLOGISE! 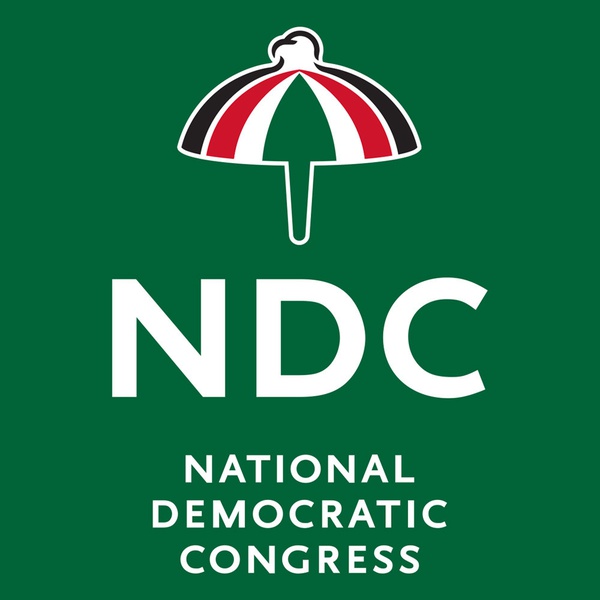 NDC MUST APOLOGISE TO THE GOOD PEOPLE OF SEFWI WIAWSO FOR THE WASTED TWELVE YEARS UNDER HON . PAUL EVANS AIDOO.

Following the overwhelming rejection of Hon. Paul Evans Aidoo in 2016 general elections, one would have thought that, the very man under whose tenure the good people of Sefwi Nsonsua and Sefwi Ahokwa never had a telecommunication link would offer himself a candid introspection of his failure so he would stay away from Wiawso politics for some time.

Today, he says he is coming back because of the NDC's cardinal principles that, Ghanaians have short memory. The question is, What is he  coming to do when in actual fact, the very things he couldn't do in his first term are being done today?

It must be understood that, The man in question clinched on to the Sefwi Wiawso seat for twelve (12) years. The NDC as a party doesn't feel comfortable anytime there is an attempt to do a constructive and fair  comparison of achievement(s) of Hon. Paul Evans Aidoo's first term vis a vis the achievement of Hon. Dr Kwaku Afriyie's first term.

Out of disingenuity, they put together his achievements in his entire twelve years and conclude that he has performed better. They are afraid to single out what he did in his first term because they know that, Hon. Paul Evans Aidoo's first term cannot be compared to the outstanding and wonderful performance of Hon. Dr Kwaku Afriyie under whose tenure in three and half years, Dwinase-Nsonsua-KwabenaAqua, Asawinso-Kojina-Essakrom, Datano-Ahokwa-Korkorso, Amafie, Bosomoiso, Dwinase-Omanehene, Old Adiembra roads are being constructed.

Aside the above listed roads, Dr Kwaku Afriyie only in his first term has been able to give Sefwi Dwinase a befitting lorry terminal. Aboboyaa, Adewano (Mile 5) and Ampabame have gotten their share of the MP's common fund in the area of construction of 6-unit classroom blocks, office and lab attached.

What is so sad is that, under the twelve years Hon. Paul Evans Aidoo was an MP, these towns were there yet, he couldn't provide them what have been provided today under Dr.Kwaku Afriyie who is yet to complete his first term.

It is instructive to note however that, Amafie and Nsonsua which happened to be Hon. Paul Evans Aidoo's strong hold in general elections never saw any significant improvements on the impassable nature of their roads. Today, in three and half years under Dr. Kwaku Afriyie, these major towns are getting a tarred road for the first time in history.

Under the twelve years of Hon. Paul Evans Aidoo, the Sefwi Kojina stretch almost became a trap for accident(s) in lieu of its  inaccessibility owing to, wooden structures which connected commuters from different towns  to Sefwi Asawinso. Today, as we speak, the stretch has gotten a over 12 well constructed "COVERT" and reshaping.

I'm by this short piece challenging the NDC to tell us Hon. Paul Evans Aidoo's performance in his term as a member of parliament for Sefwi Wiawso Constituency for a healthy debate.

It is noteworthy that, even when Dr. Kwaku Afriyie was not an MP under president, his position as a health minister got Sefwi Wiawso a Nursing Training  College, a health facility in Sefwi Asawinso which was completely abandoned by the NDC in their eight years.

Let me end here for now so I don't bore my readers with a lengthy piece. There would definitely be another opportunity for a clear elucidation on Hon. Dr Kwaku Afriyie's illustrious performance only in three and half years.