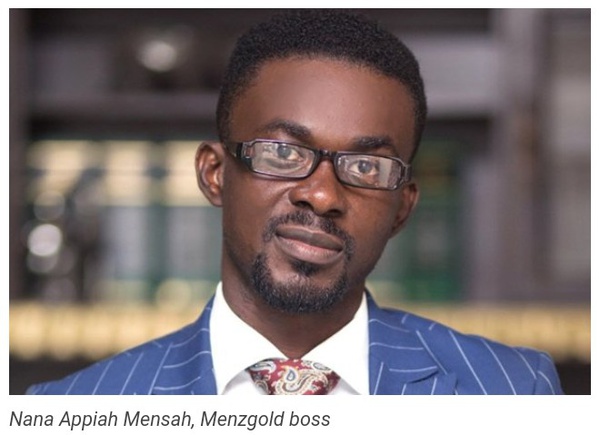 A government delegation dispatched to the United Arab Emirates (UAE) to facilitate the extradition of the CEO of the troubled gold trading firm, Nana Appiah Mensah to Ghana has returned to Accra without him.

The Joseph Dindiok Kpemka’s led delegation was hurriedly dispatched to the UAE to negotiate the repatriation of Appiah Mensah affectionately referred to as NAM1 following reports that he was arrested in the Gulf country in a gold deal gone bad.

The delegation, however, failed in its bid to negotiate the extradition of NAM 1 to Ghana.

Sources close to the development told Starr News that the Deputy Attorney General and Minister of Justice led delegation returned to Ghana without NAM 1 and it is set to brief the President Nana Akufo-Addo on the adventure.

In the meantime, the Economic and Organised Crime Office (EOCO) froze the bank accounts NAM 1 as he’s being investigated for defrauding by false pretence.

The Ghana Police Service on Monday confirmed the arrest of NAM 1 by UAE security officials.

The confirmation came hours after the Headquarters of Dubai Police and the Director –General of the Criminal Investigations Department of the Ghana Police Service DCOP Maame Yaa Tiwaa Addo-Danquah denied knowledge of the alleged arrest.

Financial Analyst Jerry Afolabi said EOCO’s freezing of NAM 1’s accounts was an important action in ensuring that customers of his troubled firm recoup some of their investments.

“It’s important that action has been taken, so that if there are intents of transferring funds or probably selling off assets and all that belong to him he will not be able to succeed in doing that.

“I think it’s in the right direction that EOCO has taken this step. I think it will also protect and help to some extent holding up some of the funds so that people who are victims in this instance can be sorted out half way if not fully,” he said.