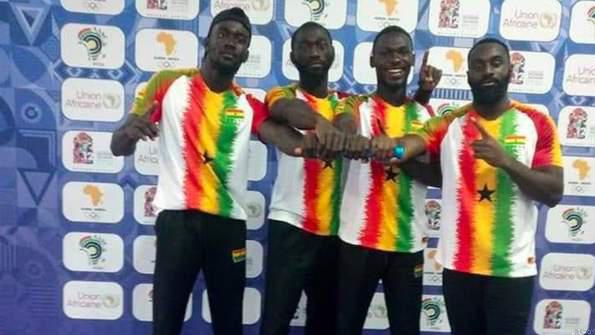 Ghana has won its second gold medal at the ongoing African Games following an impressive performance by the country’s men’s sprint relay team.

The quartet finished ahead of Nigeria and South Africa whose athletes completed the race in times of 38.59s, and 38.80s, respectively.

The national record in the 4 x 100m race was set at the Athens World Championships on 9 August 1997.

The country has, however, now won two gold medals at the Africa Games following the earlier success of high jumper, Rose Yeboah.